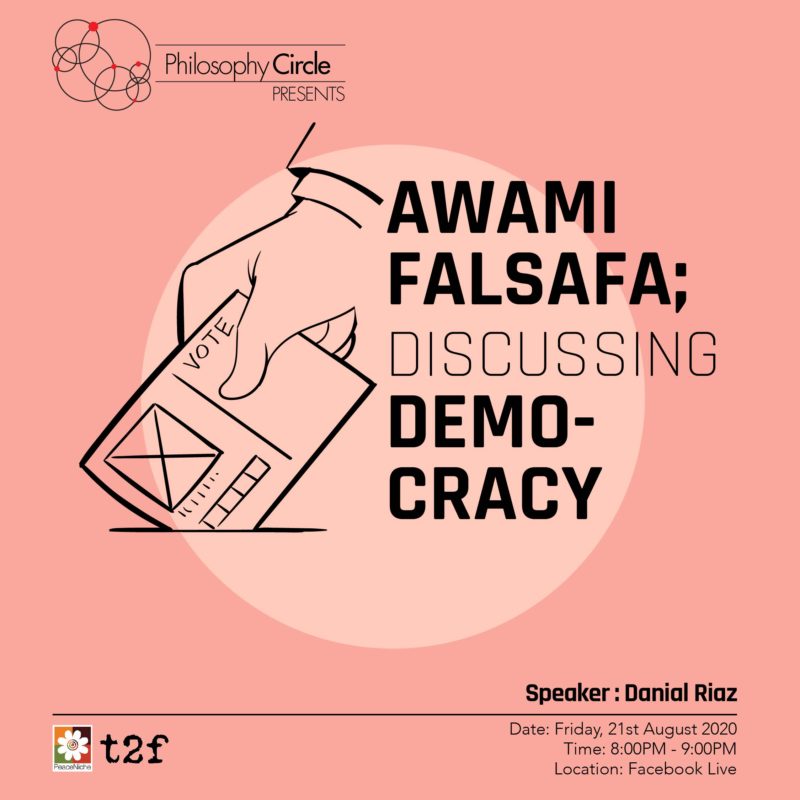 About the Session:
The idea of collective decision making is pleasing to many. Politicians love using this concept to win us over. Some say ‘democracy is the best revenge’ others say ‘democracy is violated if one takes a U-turn on their commitment to the public’ some even say that ‘military coups of the past are an attack to democratic institutes.’
The collective choice is not limited to politics alone; amongst our own families and friends, whether we are trying to find out which restaurant to go to or whose turn is it to do the dishes, we often strive to figure out what the ‘Group’ wants rather than what an ‘Individual’ wants.
Even in business, we often want to understand what social preference is on the demand of a certain product or the public attitude towards a particular brand.
Political, social, and economic concerns demand from us to be able to determine social preferences in a manner that is both rational and representative. However, forget about the practical challenges in being able to derive these social preferences, is this idea even theoretically plausible?
In this session of ‘Awami Falsafa,’ we will try to address the above question by examining the field of ‘social choice theory’, in particular, we will look into Kenneth Arrow’s pioneering work on the ‘Impossibility Theorem’. Arrow was an economist, mathematician, and political theorist. He was the joint winner of the Nobel Memorial Prize in Economic Sciences with John Hicks in 1972.
In exploring some of the arguably pessimistic findings of Arrow, we will uncover key insights into the idea of collective decision making.
About the Speaker:
Danial Riaz
Danial Riaz: studied Philosophy from the London School of Economics, and Political Science, where he focused on moral and political philosophy and ideas of distributive justice. His ambition is to make philosophy more accessible to the general public and emphasize on how ideas – that were discussed 2400 years ago – still have relevance in our modern debates about social and economic policy.
Date: Friday, 21st August 2020
Time: 8:00PM – 9:00PM
Location: Facebook Live